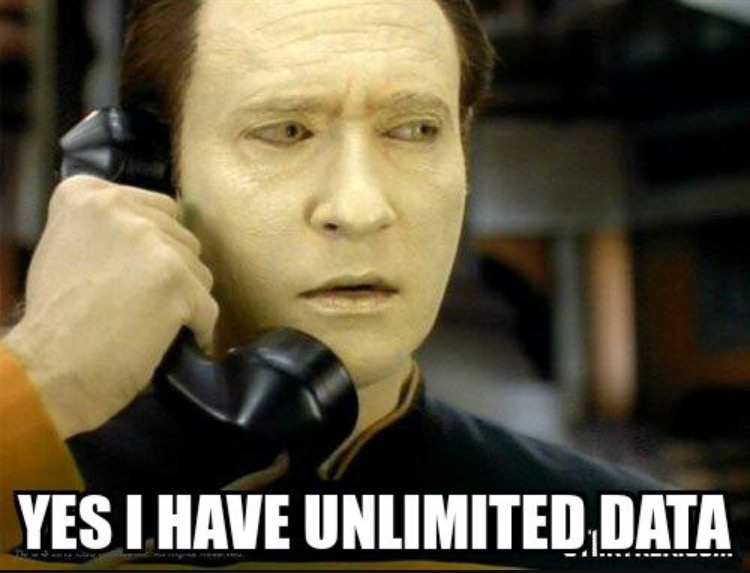 Stories we didn’t get a chance to cover:

I’ve always thought that Sybok was a fascinating and underrated character who was unfairly dismissed by most fans because they didn’t like the movie as a whole. It seems to me that no race is ever all one thing, We’ve seen Ferengi who didn’t have lobes for business and Klingons that didn’t become warriors

“Enterprise” introduced the idea of mind melds and melders being a Vulcan taboo in the 22nd century and “Discovery” gave us the Vulcan terrorists who attacked Sarek. Has the time for a character like Sybok finally come based on the less black and white depiction we’ve seen of Vulcans since “Enterprise?”

Which holodeck/holosuite simulation would you like to step into? And why? Here are a few options:

Until next time, on behalf of Chuck, Kreg, Joe and myself, I’m Clinton, thanking you for listening. And, as we always say here on “The Topic Is Trek” 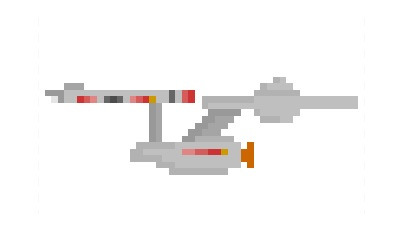